Within the framework of cooperation, scientific work is being carried out with the Department of Biomedical Engineering, which is aimed at assessing the capabilities of athletes according to the testing of nasal breathing. It is known that the indicators and modes of air flow in the nasal cavity during breathing are very important for determining the potential capabilities of athletes during various types of training. Due to the computer device developed at the Department of Biomedical Engineering for testing nasal breathing (http://www.bme.nure.ua/vprovadgeni-roboti/), it is possible to study the determination of the times of transition to oral breathing under various types of loads and increasing the efficiency of nasal breathing in dynamics after appropriate training. Several joint publications have already been received and joint participation in scientific conferences is under way. 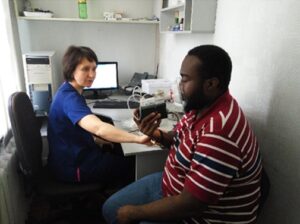 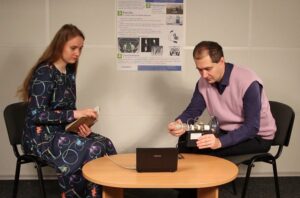